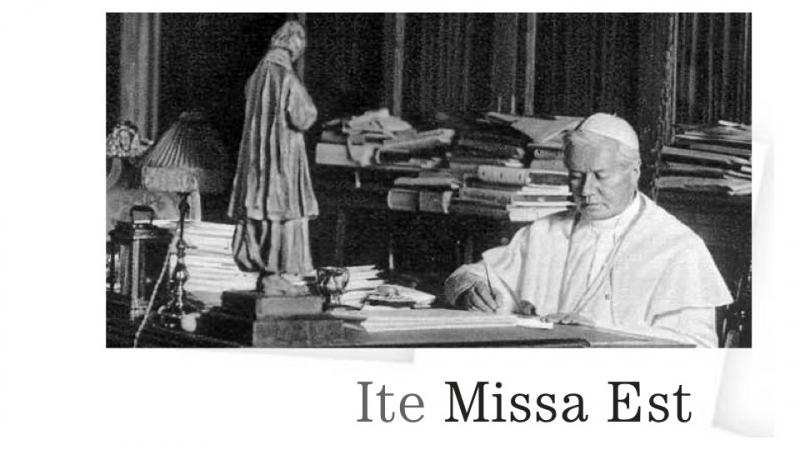 Thou shalt send forth thy spirit, and they shall be created: and thou shalt renew the face of the earth.(Ps 103:30)

The common denominators of all human history are human nature wounded by original sin and the fact that, without sanctifying grace, every civilisation, empire, or state will fail. As C.S. Lewis says:

That is the key to history. Terrific energy is expended — civilisations are built up — excellent institutions devised; but each time something goes wrong. Some fatal flaw always brings the selfish and cruel people to the top, and then it all slides back into misery and ruin.” (C.S. Lewis, Mere Christianity)

History repeats itself, rarely exactly as before because there are too many variables, but enough to recognise patterns. Hilaire Belloc identifies one such pattern in tracing the decline of a state:

An oligarchic state [such as our own] will decline principally through two agencies which are first, illusion, and secondly, lack of civic aptitude. For an oligarchic state tends very readily to illusion, being conducted by men who live at leisure, satisfy their passions, are immune from the laws, and prefer to shield themselves from reality. Their capacity or appetite for illusion will rapidly pervade those below them… Such communities further fail from the lack of civic aptitude, as was said above, which means that they deliberately elect to leave the mass of citizens incompetent and irresponsible for generations, so that, when any more strain is upon them, they look at once for some men other than themselves to relieve them. (Hilaire Belloc, First & Last: The Decline of the State).

Decline of the Roman Empire

Eighteen hundred years ago, the Roman Empire was beginning such a decline. The aristocratic ruling class had become depraved and the sense of civic duty was diminished as each looked to their own interests at the expense of the common good. The unity of government, army, and religion gradually dissolved, and the empire with them.

Rise of the Church

Just as this was happening, the Catholic Church, having been established by God and endowed with supernatural grace to continue the mission of the Word Incarnate on Earth, constituted a new supernatural order in the world. This supernatural order was concretely manifest in her clearly enunciated doctrine, in her laws, in her hierarchy, in her strict discipline, and in her liturgy. She was an order for the natural and supernatural perfection of all men: every nation and every class and every age. She was naturally attractive because she gave meaning to life, she made sense of suffering, frailty and death, and she even made them fruitful. She revealed an almighty and all-loving God, a God with Whom it was possible to be united in knowledge and love. She answered the yearning of fallen human nature and elevated it to a new life in the Godhead. She was a demanding church, but also a rewarding one, rewarding beyond the measure of the senses and even beyond the measure of the imagination.

As she grew, the Church was at various times and in various places regarded as a threat to the existing order of things because she was judged to be a disloyal state-within-a-state: her adherents obeyed the bishops before the emperor, her doctrine was wilfully misunderstood, and her religion was taken to be an affront to the official religion that no-one believed anymore; she was also a convenient scapegoat for crumbling authority.

And then, when she was persecuted, the example of her members - the martyrs, confessors and consecrated souls - acted as a catalyst to more rapid growth, so that as the Roman Empire faded away (something that happened over three centuries or so), the Catholic Church grew and was able to sanctify, preserve, and develop much of what was naturally good in the old order of the world: its philosophy, its art, its physical sciences and technological achievements.

Presently, the world finds itself in a similar position to the Roman Empire in the 3rd century A.D. It is similar because the elites are corrupt and the masses have imitated them; its vision of the world is an illusion and it is unable to govern itself. The failing Roman Empire believed in permanency of the state for which few were willing to sacrifice themselves. Our modern world believes in the illusion of a global nanny state which it believes will solve all the world’s problems (both real and imaginary) and facilitate personal fulfilment by pleasure.

The Catholic Church is the same Church in her unity of doctrine, laws, hierarchy, discipline, and liturgy as in the 3rd century; she is the same in that her faithful members are holy and will put church before state. She is in the same position as before in that her doctrine is wilfully misunderstood, and her beliefs are regarded as an affront to the official religion of the state which is the radical autonomy of liberalism.

She is is also the same in that she suffers from deviations within: doctrinal, disciplinary, moral, and liturgical. For most of the 3rd century, a significant proportion of the Church fell for the heresy of Arianism which denied the divinity of Jesus Christ. For the 20th century, and now the 21st too, the Church labours under the heresy of Modernism which denies the knowability of objective truth, reducing faith to a sentiment and making law merely an affair of the conscience. The deviations born of this heresy are so profound and extensive that, to some, it seems that the Church has lost her power of transforming men. The majority of its members now carry only the name of Catholic, are ignorant of the Catholic Church’s doctrine and laws, and are strangers to her worship. The hierarchy is mired in heterodoxy and immorality born of Modernism and many have cast their lot with this failing world because they do not believe in the supernatural world to which they are called.

Nevertheless, the Catholic Church is still the Bride of Christ. No matter how much she is obscured by the deficiency of her members, she is one, holy, catholic and apostolic; she continues to reveal an almighty and all-loving God - a God with Whom it is possible to be united in knowledge and love. She continues to answer the yearning of fallen human nature and elevates it to a new life in the Godhead through her sacraments. She is still a demanding church, and also a rewarding one.

Our part in history

Some say that we are living in the end-times, but many have claimed this before in their own centuries; it might be so, but we might also be repeating a pattern of sliding into misery and ruin, before a renaissance in grace through the Church.

Either way, we know what we must do: we must cling more closely the Church: learning what she has always taught, living according her traditions and laws, worshiping with her sacred liturgy, and receiving her sacraments. In her, we aspire to be instruments by which misery is turned to joy and ruin to eternal merit.

In this edition of the Ite Missa Est, we will tell the story of one such instrument who, in answering the call to give witness to the Church, became a giant of history. Pope St. Pius X was chosen by Archbishop Lefebvre as the patron of our Society because he wanted us to follow in his footsteps: to restore all things in Christ.