The Happy Prince by Oscar Wilde

The Happy Prince by Oscar Wilde 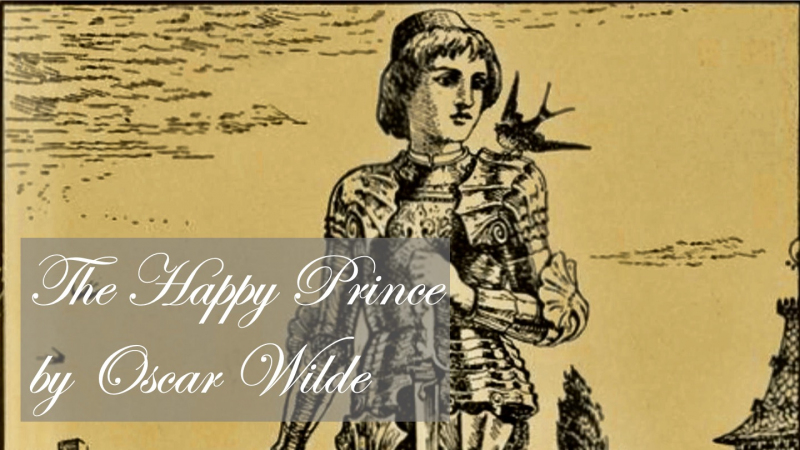 The Happy Prince is another fairytale for grown-ups. It is the story of man's passage through sacrifice and suffering to the resurrection. The kind swallow, disappointed in earthly love, found his joy in giving himself to others in partnership with the Happy Prince. They both gave themselves to the point of self-sacrifice. They went unnoticed by the world, but not by Our Lord in heaven in Whose footsteps they trod. It is one of a number of short stories written by Oscar Wilde in which he reveals his yearning for the redemption that is only possible through Jesus Christ within the Roman Catholic Church. He lived a mostly sinful and tortured life, wrote sublime poetry and witty plays, was imprisoned for immorality and finally converted on his deathbed. This story is narrated by one of our faithful.

Also in the series